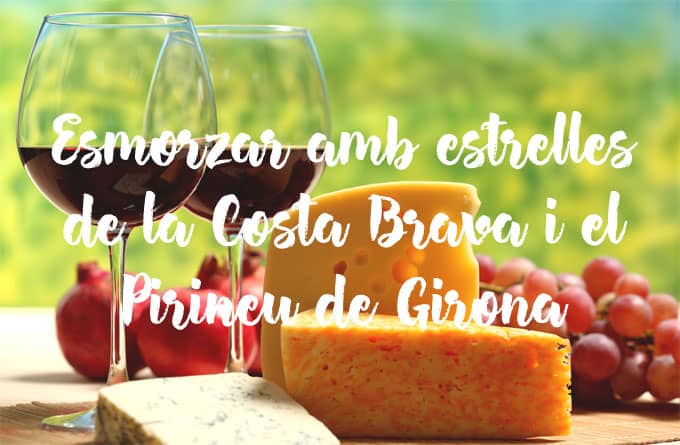 Patronat de Turisme Costa Brava Girona organized the second edition of “Breakfast with the stars of Costa Brava and Girona Pyrenees” with brothers Joan, Josep and Jordi Roca, as hosts and ambassadors of Girona’s cuisine, to promote the destination among more than a hundred journalists and prescribers of reference from the fields of gastronomy and tourism from 19 countries. During the ceremony the participants could taste Girona high quality products, including wine Magenc 2012 from Cellers d’en Guilla, recent winner of Bacchus 2013. This event took place during the hours before the show of “50 best restaurants in the world 2013” on the Celler de Can Roca was chosen “best restaurant in the world 2013” by the prestigious British magazine Restaurant Magazine.